A joint Israeli-German study has revealed new details about ketamine, a well-known anesthetic often used as a party drug, which may pave the way toward safe and more effective treatments for depression.

The researchers noted that while previous studies have examined the impact of ketamine on the human brain, they were limited by the available scope of their research, only able to look at the drug’s impact on whole brain tissues and missing the nuanced effects on different cell types .

The team of Israeli and German researchers, however, were equipped with new technological capabilities that made it possible for them to look at gene expression at an unprecedented level of single-cell resolution.

Led by Dr. Juan Pablo Lopez, researchers were able to map out gene expression in thousands of individual neurons in the brains of mice that were given small doses of ketamine.

Not much is known about the intricate process ketamine creates in the human body. The scientific community has known since the 1990s that the drug produces its effects by acting on neurons influenced by the amino acid glutamate, which functions as a neurotransmitter in the brain. But that was not enough to explain the drug’s persisting effects long after it has left the body. 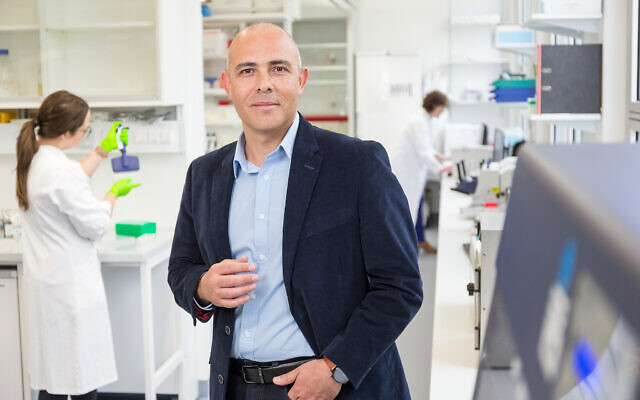 “We wanted to clarify the molecular cascade that is triggered by ketamine, leading to its sustained antidepressant effects,” Lopez said in a statement issued by the Weizmann Institute of Science.

The study focused on the ventral hippocampus, a brain region that has been associated with the antidepressant effects of ketamine. By mapping out the brain activity of mice that were administered ketamine, researchers were able to signal out a specific gene (Kcnq2) that showed increased activity while “communicating” with the drug. That gene, it turns out, plays a central role in enabling the passage of potassium ions through the brain — crucial in maintaining the activity and stability of neurons.

This led the researchers to their major finding: Ketamine exerts its lasting antidepressant effect by enhancing the Kcnq2 potassium channels in a certain subtype of glutamate-sensitive neurons.

“In the past, other researchers used whole tissue samples, which are composed of different cell types, so ketamine’s effects on specific cell types were averaged out,” Lopez noted.

But Lopez and his team went one step forward, testing the effects of ketamine when combined with an epilepsy drug, retigabine, known to activate potassium channels in the brain. They found that when administered together, ketamine’s antidepressant effects were significantly enhanced.

“A single dose of retigabine was enough to amplify and prolong ketamine’s antidepressant action in mice,” Lopez said. “Not only that, ketamine produced the same benefits when given in smaller doses than usual, which may help reduce its unwanted side effects,” he added. 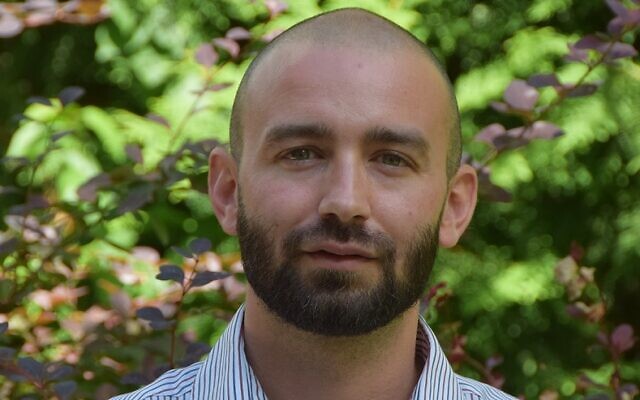 Depression and anxiety have been shown to be among the top causes of health deterioration worldwide, according to several studies, including one published last year by the Institute for Health Metrics and Evaluation (IHME). Moreover, several recent studies in Israel and abroad have pointed to sudden jumps in the number of people experiencing depression, anxiety, violence and other ill effects during and after the COVID-19 pandemic.

Depression afflicts nearly 300 million people and leads to over 700,000 suicides worldwide every year, according to the World Health Organization.

According to one recent report, some 4,000 Israeli teenagers reported experiencing depression and anxiety throughout 2021, marking a 190 percent increase from 2019. The group registered 1,432 cases of teenagers who said they had tried to harm themselves — nearly 150% higher than in 2019.

Amid the growing understanding of the broad implication of depression on physical and mental health, ketamine was hailed as a “new hope for depression” in a Time magazine cover story in 2017 and was used to produce the esketamine nasal spray two years later by Johnson & Johnson. At the time, the ketamine-based treatment was believed to be the most exciting development in the treatment of mood disorders in decades, since the approval of the groundbreaking antidepressant Prozac in 1987.

However, the use of esketamine has largely been limited by the FDA, partly due to the insufficient understanding of the way ketamine interacts with the body — a problem researchers now hope to solve.